Last week, I posted three articles that gave a fairly detailed look inside the recent testing process we went through with the Philadelphia Flyers Junior A team, how we reported this information back to the players and coaches, and how it immediately influenced our programs. If you missed those three posts, you can check them out here:

Today I wanted to expand on part of the testing process we did to assess our players’ lower body power. It’s generally accepted that power is an important quality to improve in hockey players. In fact, every Summer I hear players (or parents/coaches) reference needing to improve their “first few steps” or “explosiveness” more times than Walter references his experience in Vietnam. 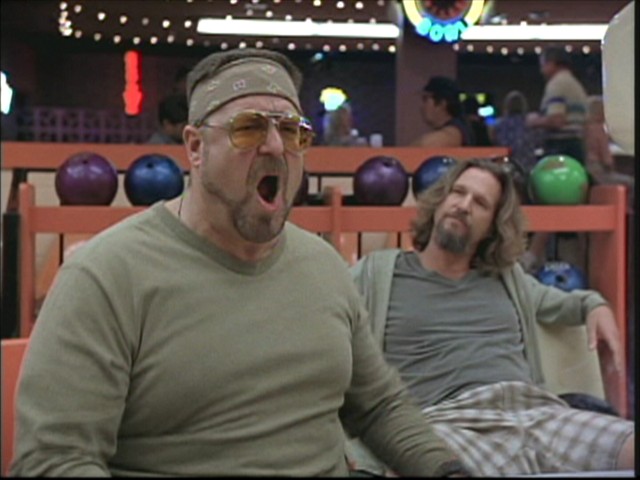 While I don’t think anyone would argue the importance of power in hockey, the topic of how to assess/measure it is interesting. The vertical jump is the most widely used assessment of lower body power and one that is used at all levels in all sports. The vertical jump, however, has been critiqued as being a vertical pattern, which is less specific to the overwhelming majority of team sports that involve primarily horizontal vectors (the goal is to move forward, not upward). Within this context, it would seem that a broad jump may be more “sports-specific”. That said, and likely as you would expect, in athletes that are familiar with both patterns, there’s a pretty strong correlation between performance in the vertical jump and that in the broad jump. In other words, they’re likely assessing the same thing (or close enough to the same thing), so picking the one that makes the most sense in your situation depending upon logistics and what comparisons you want to make with the data (more widely available norms for vertical jump) is reasonable.

Enter the lateral bound as a lower body power assessment, which could be considered the most hockey-specific power assessment. The lateral bound is a single-leg, lateral, horizontal movement pattern, which is notably more skating specific than either a broad or vertical jump. It also gives the option of comparing side to side imbalances, which could result from a number of factors ranging from true power discrepancies to hip abduction limitations on the landing leg. Nonetheless, a significant difference between sides would at least highlight the athlete as one that may require a little extra attention.

As you may have read last week, with the Flyers junior team we tested vertical jump and lateral bound. The birds eye view of the thought process here is that a lot of teams test vertical jump so having that information on the players allows us, on a team and individual basis, to look at college and pro programs and see where our players stack up. The lateral bound, as I just mentioned, is a more hockey-specific pattern, and gives us the ability to look at side to side differences. In all honesty, I fully expected the ranking order between the two tests to be almost identical. After all, some of the kids are going to be more explosive than others, based on a number of factors, and this should show up in both tests.

And then I looked at the testing results…

There is certainly a degree of similarity in some cases, but if I take the rank from the vertical jump test and rerank based on the average lateral bound between legs, this is what shakes out: 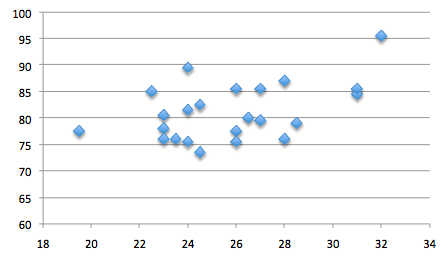 Clearly, if you remove the one “best of both worlds” and the one “needs improvement in both worlds” (for the sake of defending his honor, this player spent the last 6 weeks of the Summer recovering from a concussion and not training), what’s left is a non-linear cloud of jumbled testing results. This is evident if you sift through the data in the list above and note all of the high achievers in one power test that weren’t so consistent on the other.

As you may suspect, there is a degree of familiarity that will influence these tests. Players that have used these movements in their programs (e.g. practiced them) more will perform closer to their true potential than those with a less refined pattern. Having seen all of these tests, however, I don’t think this is the main confounding issue here. A few months ago Dean Somerset wrote a great article on Eric Cressey’s site (see: Pelvic Arch Design and Load Carrying Capacity), that explained how certain people have different hip structures that make lateral movement more difficult, and how these structures may influence performance in different exercises.

The wider arches may be more conducive for lateral movements.

Interestingly, but not necessarily surprisingly, this seems to be the primary factor in explaining some of the discrepancies we saw between vertical and lateral power. Those with structures not conducive to large lateral movement/excursions have an opportunity to demonstrate their lower body power more effectively in a vertical or broad jump movement than a lateral bound. Ultimately, the goal is always to improve their on-ice speed and testing results are always better suited for tracking progress than comparing individuals, but this seems to provide evidence that including multiple tests will help ensure you’re capturing all of the information you need to profile a player’s strengths and weaknesses. In this case, if we would have only looked at the most “hockey-specific” test, it would have been easy to conclude that some of the players were under-powered, when the reality is that they just have a different hip structure than some of the other guys. Once again, this highlights the importance of appreciating the individual variations players have in their hip structures and the impact this can have on their performance. If you don’t currently have a good assessment process or feel comfortable recognizing if a limitation is structural or functional, check out Optimizing Movement, which details the approach I’ve used for the last several years with our athletes. 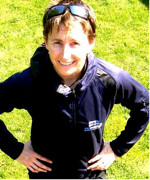