What Football Does Right

In general, the hockey community largely frowns upon football’s influence on strength and conditioning. I hear from players all the time, “you know, he’s a football guy.” The implication is that the “guy” is a stereotypical meathead who emphasizes moving more weight at the expense of everything else. Naturally, I disagree with that philosophy, and there are inherent differences between the demands of football and hockey, but I think football has done something right that no other sport, including hockey, has done to this point. 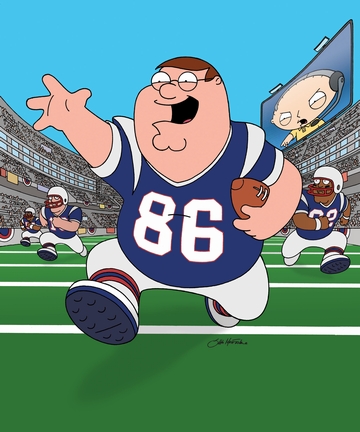 From my work at Endeavor Sports Performance, I’ve had an opportunity to interact with athletes in every major sport, including (in no particular order) hockey, soccer, lacrosse, football, baseball, softball, basketball, field hockey, and tennis. Of those, the ONLY sport where the coach emphasizes the importance of strength and conditioning is football. Most other sports don’t even consider it a piece of the puzzle. While I think hockey is coming around, a lot of the high school hockey kids we see are more interested in lifting for “flex appeal” than performance improvement (and the even less sexy “injury resistance”).

This isn’t to throw hockey players under the bus; I think the more serious ones get it. The glamor muscle emphasis is more indicative of the high school culture in general than anything else. However, when we ask our football athletes what they do with their teams, there is an emphasis on movements like power cleans, deadlifts, squatting, bench pressing, and heavy rowing. Albeit, this is far from the perfect program, but this is certainly more on track than the majority of other sports. At least football is:

To be honest, most of these kids aren’t terrific lifters. In other words, they haven’t been taught technique sufficiently, and there IS likely an over-emphasis on moving more weight at the expense of proper movement patterns. But it’s hard to blame the coaches; their background is in football, not in designing and implementing strength and conditioning programs. With that said, at least football has internalized the importance of strength training. It’s not a “if I have time for it” thing; it’s a must. 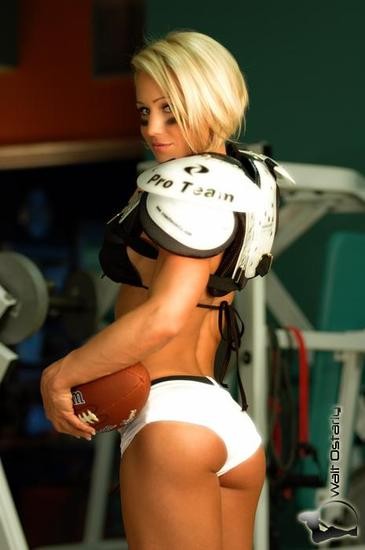 Football: Maybe it’s not so bad after all?

The truth is that it’s equally valuable, or should I say equally necessary in all other sports. The thing I always come back to is that EVERY professional and NCAA D1 collegiate program has a strength and conditioning coach, because it’s a necessary part of an athletic development program. It’s best practice. Hopefully youth sports programs will start to get the picture. Even if they fail to see the performance enhancement benefit, it’s hard to argue against the injury resistance benefit of training. I can’t help but wonder what would happen to the youth incidence of adductor and hip flexor strains, low back pain, ankle sprains, and ACL tears if every program set aside two hours a week to get some training in. Wouldn’t it be worth that time to avoid career- and life-limiting injuries? Don’t we owe our youth best practice?