The Truth About Sidney Crosby

The first time I heard the name Sidney Crosby, I was a senior in high school. I was at practice for my Junior Flyers team, the week before we headed up north to play a tournament against many of the top Tier 1 teams in the country, including Crosby’s Shattuck St. Mary’s. At that time (’02-’03) Crosby was 15 years old and thought of as the top midget-aged player in North America. No pressure.

In the seven years following that tournament, Crosby has revived a dying NHL organization (Pittsburgh Penguins), been named Team Captain of now one of the top teams in the world, led his team to two Stanley Cup Finals, winning the second, and most recently scored the overtime Gold Medal winning goal in the 2010 Winter Olympics for Canada. This is on top of a LONG list of other personal and team accomplishments on his road to the NHL (read more here: Sidney Crosby). At the age of 23, Crosby has accomplished more than 99% of professional hockey players ever will. And after I gave my Fantasy Hockey Team a pep talk a few games into the year, Crosby has been on fire this season as well.

Admittedly, I wasn’t always the biggest Crosby fan. When he first joined the NHL, he struck me as a little “soft”. Being a bit more objective, maybe that behavior is a little more understandable given how young he was. After all, you wouldn’t throw an exceptionally talented peewee into a midget game and expect him to be at the same physical and mental maturity level as the other players.

Now, I’m a huge Crosby supporter. There is no denying what he’s done for hockey. With the help of a few timely rule changes and an exciting supporting cast (Ovehckin, Datsyuk, etc.), Crosby has helped drastically improve hockey’s popularity across the U.S. Who knows, a few more months and hockey may overtake Nascar in the sports popularity ranks! On top of that, I’ve had the opportunity to learn a bit more about Crosby’s character over the last year, leading me to have a deeper respect for what he’s been able to accomplish. He’s not a superstar by accident. 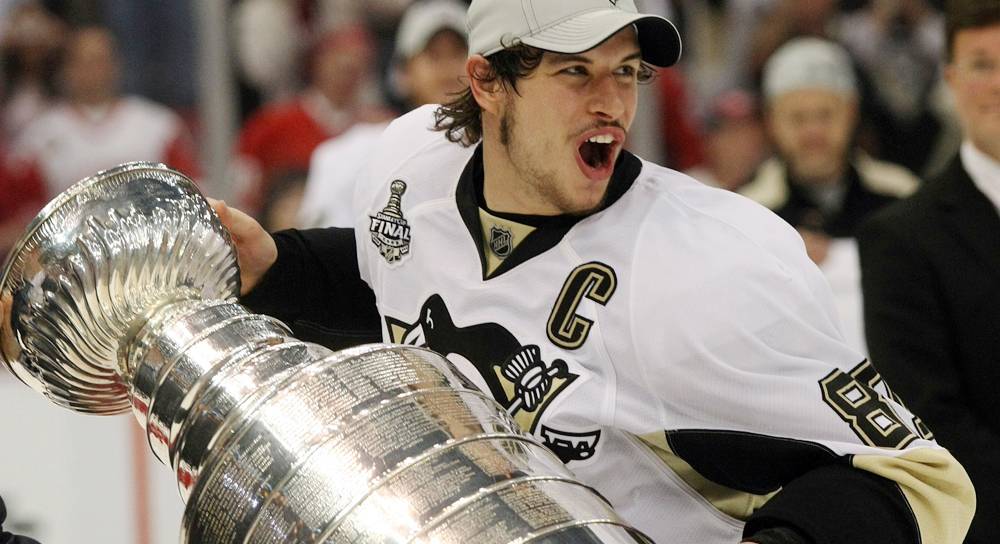 From talking to people that have worked with and around Crosby, I’ve heard one thing consistently:

“He is always trying to get better.”

I’ve been around hockey for the last 18 years and there is one thing that limits player and team development as much as, if not more than anything else: Contentedness.

If a player is SERIOUS about competing at the next level, they need to consistently work to improve their game. This includes off-ice training (check out this article on Crosby and his Strength Coach Andy O’Brien: Trainer’s innovative regimen key to Crosby’s game), power skating, puck handling, studying game film, and watching games at the nextl level to prepare mentally for what is to come. The name of the game is always potential fulfillment. Everyone’s potential is different, but every player deserves to feel the success and accomplishment associated with fulfilling it. There is no certainty that past successes will lead to future ones. Everyone that has been around hockey for an appreciable amount of time has seen standouts at one level flounder at the next, or, contrarily, mediocre players at one level flourish at the next. Often times, it’s preparation time that explains this discrepancy. 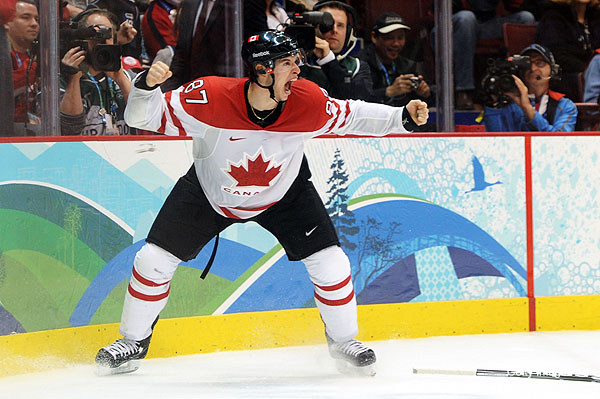 Sidney Crosby may be the best hockey player in the world, yet he meticulously analyzes his game for areas to improve and tirelessly works to make these improvements. This characteristic is both admirable and inspirational, and represents a humility that every player should adopt. Things don’t always go according to plan:

But the best way to guarantee your own success is to never stop working toward improving yourself as a player and as a teammate. 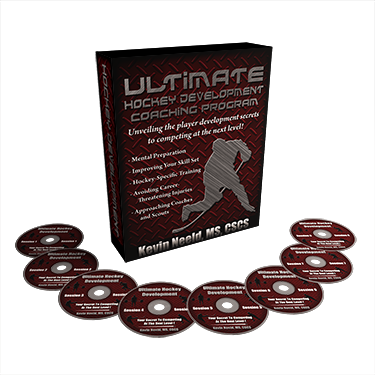 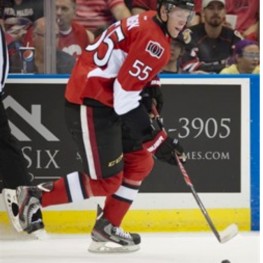