This is an exciting time for hockey players. Hockey development has come a long way over the last decade, and as hockey-specific skill and hockey training systems develop, it improves both the peak level of the game in general, and the ability of players that follow these systems to compete at the most elite levels. In other words, for the players that are willing to consistently put the energy into their development, elite status is possible. This is a foundational concept in one of my favorite books of all time: Bounce by Mathew Syed.

Bounce: Mozart, Federer, Picasso, Beckham, and the Science of Success

The underlying theme of the book is that EVERYONE can fulfill their dreams if they just keep at it, and find people to help them in the right direction. This is the case even in elite level performers that are considered “prodigies” in their sport or field. It always comes down to consistent, focused practice with the guidance of an experience mentor.

“Purposeful practice is about striving for what is just out of reach and not quite making it; it is about grappling with tasks beyond current limitations and falling short again and again. Excellence is about stepping outside the comfort zone, training with a spirit of endeavor, and accepting the inevitability of trials and tribulations. Progress is built, in effect, upon the foundations of necessary failure. That is the essential paradox of expert performance.” -Matt Syed, Author of Bounce

“I wasn’t naturally gifted in terms of size and speed; everything I did in hockey I worked for. The highest compliment that you can pay me is to say that I worked hard every day….That’s how I came to know where the puck was going before it even got there.” -Wayne Gretzky (he played hockey)

When discussing the potential opportunity for any given player to compete at the most elite levels (NHL or National Team) the limitation of genetic make-up always arises. In reality, genetics will play an important role in determining an athlete’s true peak performance in any given sport. This is, in part, because genetics determine the functional make-up of the musculoskeletal system. Things like bony make-up, muscle fiber type distribution, and tendinous insertion locations will all play a role in the athlete’s ability to develop comparatively high levels of force production/speed or endurance capacity. With that said, it is an OVERWHELMING MINORITY of athletes that actually approach their true genetic limitation.

While genetics will absolutely determine the upper limits of an athlete’s performance, the truth is that most athletes never work hard or smart enough to reach this limitation. The idea of “making it” means different things to different people. In other words, different players have different goals, which inevitably evolve over time. For example, one player’s dream may be to play Division 1 hockey; another player’s dream may be to play in the NHL. Regardless of the endpoint, there are always steps along the way, more short-term goals that lead to the eventual attainment of the end goal. A player that wants to play at the NCAA D1 level may need to work his way up to playing Tier I youth hockey, then make a USHL team before finally committing to a D1 school. The NHL hopeful will likely need to play Tier I youth hockey, and then either go the USHL -> NCAA D1 -> AHL -> NHL route or the OHL -> AHL -> NHL route. These are far from the only options, but will suffice for our purposes today.

Through my work at Endeavor Sports Performance, I see hockey players at literally EVERY level, both in terms of age and ability, that express a desire to pursue some goal of higher level playing. When I meet them, typically their enthusiasm and willingness to make sacrifices to achieve their goal are at an all time high. The most unfortunate, yet most common situation involves a player achieving an intermediary goal (e.g. making a Tier I youth or USHL team), and developing a sense of complacency. With complacency comes stalled progress, failed dreams, and inevitable self-excusing internal dialogue. 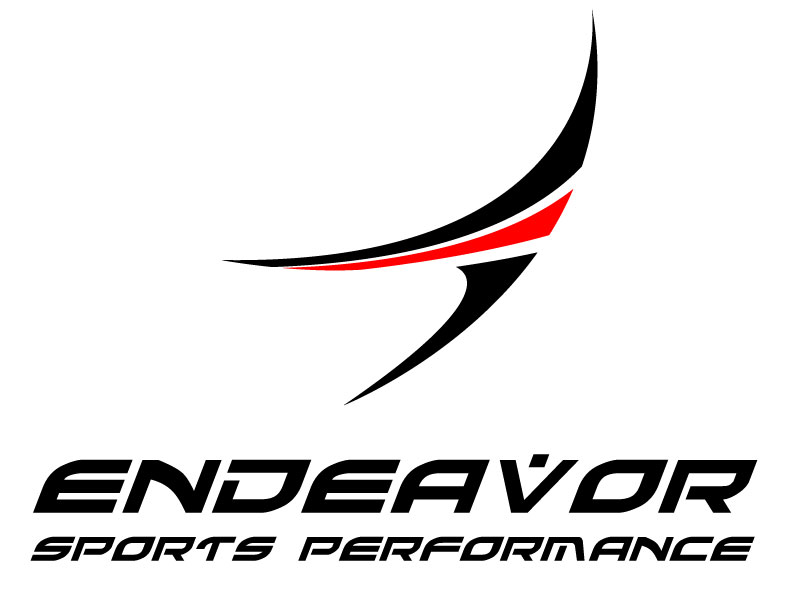 Where aspirational hockey players train to fulfill their dreams

Play the Underdog
An underdog is defined as a competitor thought to have little chance of winning a fight or contest. Everyone roots for the underdog. More important than fan support is an examination of the underdog’s mentality. 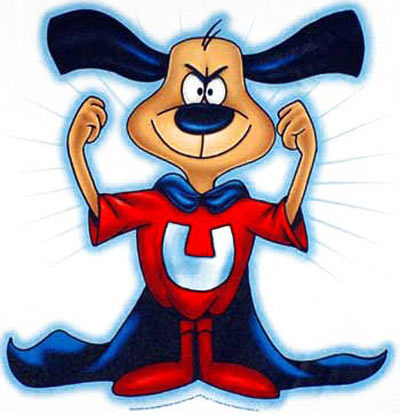 Underdog’s tend to present with a quiet sense of confidence. Knowing they have nothing to lose removes some of the high performance pressure associated with the fear of failure. Just as importantly, underdogs know that they will NEVER be outworked. They may not have the best skills, and they may not have the most advantageous physical stature, but they know that they will outwork their competition, regardless of who it is. This is true both in terms of their preparation and during competitive events.

There are uncontrollable variables in hockey that cause some players to lose enthusiasm or development momentum. The one thing that every player ALWAYS has control over is their own work ethic. If every player viewed him/herself as and accepted the mentality of an underdog, it’s inevitable that the development plateaus associated with a sense of complacency or entitlement would dissipate and the opportunity to reach a true genetic limitation would present. My advice to hockey players everywhere: Play the role of the underdog. You’ll be happy with where you finish, and during your journey to elite performance.