A couple weeks ago, I had an opportunity to talk to the Comcast U16 National team about nutrition. Well, I should say that the talk was intended to be about nutrition, but spawned very quickly into a discussion on what it’s going to take for them to be successful in the future.

Most players are only familiar with their own experience, and while this is valuable information, they simply don’t have the wisdom to understand what it’s going to take to continue developing and excelling beyond the competition. How could they? The assumption that doing what they’ve done to be successful up to that point is harshly misguided. As Tony Robbins once said, “If you do what you’ve always done, you’ll get what you’ve always gotten.” This is more true of behaviors, as I strongly believe that an optimal mindset WILL help a player continue progressing throughout their career.

With that said, there are a couple things that I think players at every sub-pro level should be aware of:

Defining Hard Work
The thing I like most about this particular group, is that they’re about as cohesive and well-intentioned a team as I’ve ever worked with. As a group, they show up on time, work hard, push each other, and maintain a relatively positive demeanor (especially impressive given their age).  I have no doubt that they work as hard on the ice as they do off. In speaking with them, however, I tried to get them to understand that working hard in front of the coach is the easy part. Anyone can do it. In fact, it should be looked at as the bare minimum expectation to participate in any competitive team sport.

TRUE hard work, is doing the right thing AWAY from the coaches, when no one is around to reward or punish you for your behavior.

In other words, working hard means, among other things: 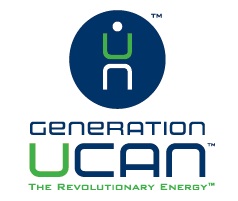 This is really just a quick glimpse of a handful of things that come to mind immediately. The idea here is to understand that no ONE thing is going to make a tremendous impact on a player’s long-term development, but doing all of the little things right over time certainly will. You want to stack the deck in your favor, do everything you can to ENSURE your success. Don’t hope for it, make it happen. Dr. Colleen Hacker, who spoke to the U.S. Women’s National Program while I was at their camp in Minnesota, calls this “controlling the controllables”. There are a lot of parts of the game that are outside of your control. The refs will probably be bad. Your coach may not like your style of play. You might not be on the line you like. The list goes on and on. But how you PREPARE and how you RESPOND to adversity are ALWAYS within your control. 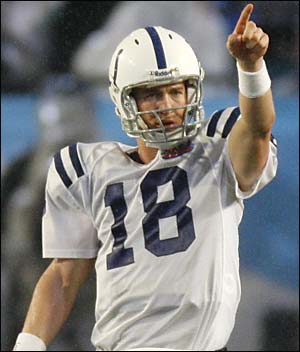 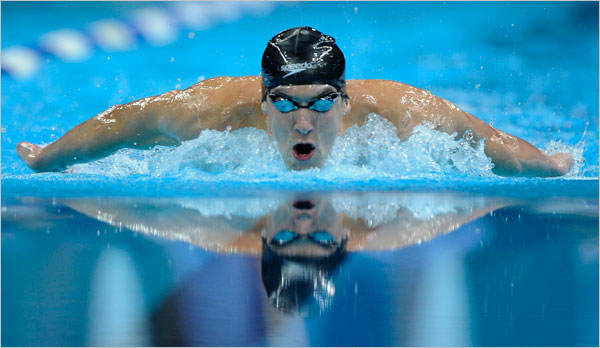 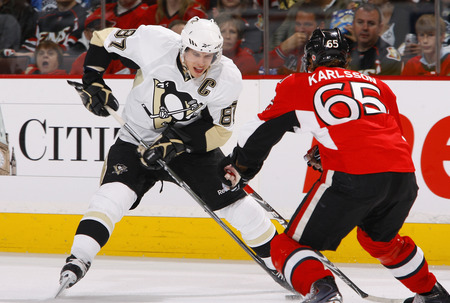 None of the things I listed above will earn you any appreciable praise, at least not directly. But don’t do it for the praise. Do it because you care about fulfilling your potential, about pushing the outer boundaries of your genetic gifts. Do it for your teammates. Do it because you’ll reflect on your experiences playing the game for the rest of your life, and it would be tragic to do so with feelings of regret of what could have been. Do it because you want to push the game itself to new heights.

You never know when a game, rather, when a season will come down to one final effort: an inspired back check to prevent an opponent’s scoring chance, winning a battle in the corner to create a game-winning scoring opportunity, having the mental clarity to make a quality breakout pass instead of throwing the puck up the wall. Teams progress through the playoffs or on to the golf courses every year based on a single play like the ones I described above. Do the right things on and off the ice, consistently, to make sure that you’re in a position to come out on the winning end of these battles. THAT is what it means to outwork everyone, and that is what it will take to truly reach your potential.