Ice hockey places a huge multiplanar demand on the structures of the hip and thorax. As such, it’s imperative that players achieve and maintain full range of motion (ROM) in these areas. Complete ROM necessitates that the involved joint starts in, or at least is able to achieve, a neutral or centrated position. Unfortunately, many players suffer from one or more quite predictable losses of joint centration that negatively impact neighboring and remote joint position, function, and as more time is spent in these positions, structure. This topic has been addressed in depth by the Postural Restoration Institute (PRI) as it pertains to humans in general, and to specific sport populations, but little information is available as to the application of these concepts to hockey players.

Predictable Asymmetries
Regardless of what sport you compete in, all human beings share a similar anatomical make-up with inherent asymmetries. For example, we all have a heart and pericardium tissue in our left upper chest cavity that is not present on the right. We have three lobes of lung on the right, two on the left. The right hemi-diaphragm is 2/3 larger than the left, and is supported by the liver, which is not present on the left. These anatomical asymmetries, in conjunction with asymmetrical sensory and movement tendencies, create an environment whereby we, as humans, bias toward certain postures and positions, which affect joint neutrality, consequent ROM, and eventually structure.

PRI describes these patterns using uniquely named myofascial chains within the body, most notably the Anterior Interior Chain (AIC), Posterior Exterior Chain (PEC) and Brachial Chain (BC).  If you’re unfamiliar with this terminology, I’d encourage you to read more about PRI at their site: Postural Restoration Institute. In the interest of simplicity, the most common pattern humans exhibit can be described as being stuck in the right stance phase of the gait cycle. This involves: 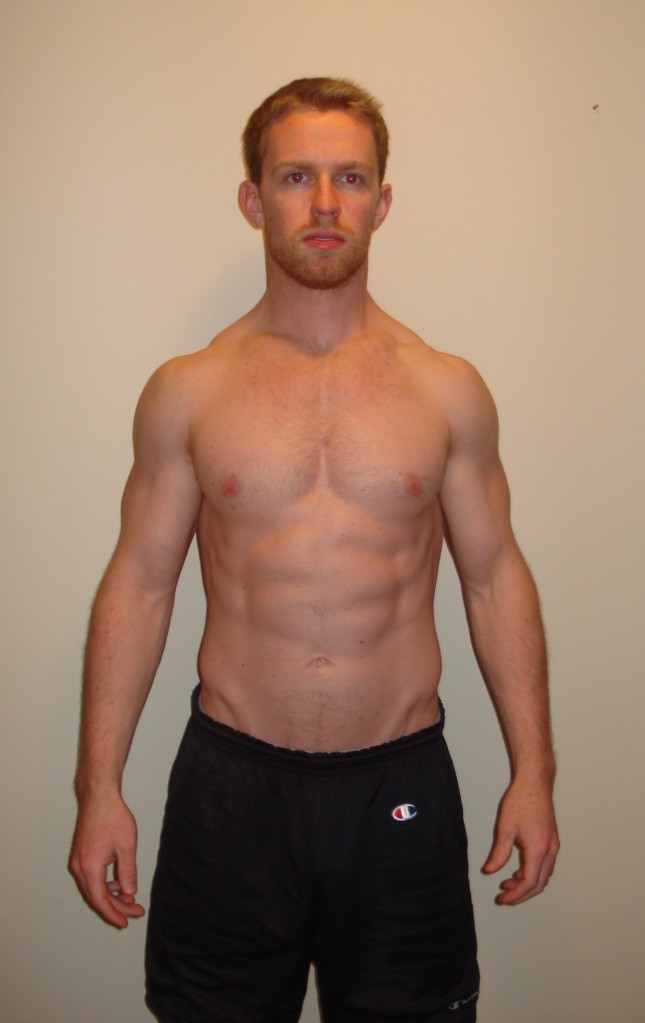 This is just a snapshot of the adaptations, as every joint from the distal phalanges of the foot to the lateral pterygoid of the cranium is affected.  From a testing standpoint, these patterns present as a loss of or significant limitation to left hip adduction, left hip extension, left shoulder horizontal abduction, left shoulder flexion, and right shoulder internal rotation. The exact opposite patterns are commonly found on the opposite side. All of these limitations can be screened out in a few minutes using tests familiar to most medical professionals.

PRI’s “Adduction Drop Test”, a modified version of “Ober’s Test”
Additional hip assessments to consider. Note that a shift in rotation ROM from one side to another in these tests (e.g. same total ROM but different internal/external between sides) is potentially further evidence for a shift in joint orientation as per PRI’s philosophy

Part 2 of this series will describe how these patterns directly affect hockey performance and how they may contribute to common hockey injuries.