With the off-season here, this isn’t a very timely post. Nonetheless it’s an important message that I think more parents need to hear. Last week I got an email from a parent of a high school girl we train at Endeavor asking if I thought it would benefit her daughter to continue training twice per week in-season. She was asking because her daughter is in her senior year of high school, and would soon be leaving to play division 1 lacrosse out west. That school, she pointed out, has their athletes train twice per week in-season, and she was wondering if having her daughter start that schedule now would better prepare her for college.

In-Season Training
I thought this was a great question and highlights an incredible insight that so many coaches, parents, and athletes overlook. In-season training is an absolute necessity, but is almost always completely neglected.

We even had a hockey player last year tell me that his coach told the entire team NOT to train in-season because it wasn’t good for them. 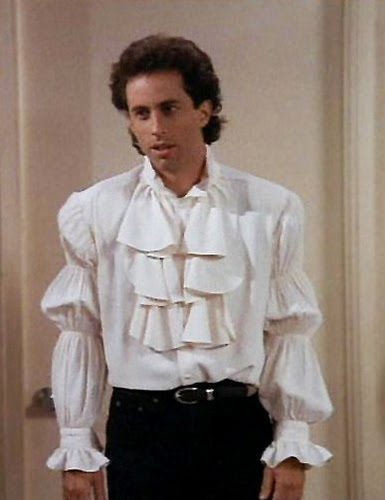 While I think this is an impressively stupid thing to say for scientific reasons, I also think it demonstrates an incredible ability to selectively neglect an obvious occurrence:

EVERY PROFESSIONAL AND DIVISION I COLLEGIATE PROGRAM FOLLOWS AN IN-SEASON TRAINING PROGRAM!

How can anyone look at the levels of every sport considered “elite”, see a commonality amongst all of them, and then say something like “in-season training isn’t good for you”?

Did you eat a lot of paint chips as a kid? 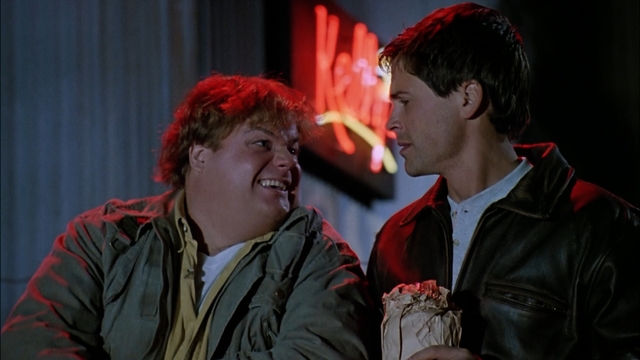 I think one of the reasons in-season training is so frequently neglected is because of a lack of understanding of how the volume and nature of the training program should change to accommodate the volume and nature of the stresses imposed by they sport. There are some commonalities in exercise selection, but the design of our in-season hockey training programs is DRASTICALLY different from that of our off-season programs.

Naturally, in-season training carries a number of important benefits. Unfortunately, most youth sports programs aren’t set up to accommodate in-season training. There’s an excessive focus on competition at the expense of preparation, and the “training” side of preparation is neglected altogether. Add this to the fact that most youth athletes don’t have a true off-season, and it’s easy to see why youth overuse injuries have skyrocketed over the last decade.

In the most simplistic sense, the body operates within a “use it, improve it, or lose it” framework. If athletes aren’t working to improve or maintain athletic capacities, they’re going to lose them. It’s that simple. Years ago I read about a theory stating that the fatigue associated with the end of a season isn’t just the result of of accumulated wear and tear, it was also the result of trying to maintain a given performance level while athletic capacities like strength, power, and speed were diminishing. Think of an athlete’s maximum capacity being a 10/10 and the maximum amount of this capacity needed to perform optimally at any given time being a 8/10, or 80% of their capacity. With a lack of in-season training, athletic capacity may diminish to an 8.5. Now for the athlete to perform at that same level (8 out of 8.5), they’ll be operating at ~95% of their capacity. Which do you think will be tougher to maintain through the end of the season?

With in-season training, less if more. The goal is to create the bare minimum stress to the body that results in the largest improvements in strength and power, and the restoration of structural balance across the major joints in the body. If youth organizations would sacrifice 45 minutes of practice time twice per week to get a quick lift in, they’d notice substantial performance improvements and reductions in injury rates. It’s a shame that more people aren’t doing this.