Anyone that voluntarily chooses to make a living blocking hard rubber being shot at them as hard as possible is…different.

Yes, the equipment is cool. This is why most kids, including me for about 10 days when I was younger, want to be a goalie. But eventually, the reality of the position sets in.

It’s hard. It hurts. And you’re the only player that can really win or lose a game for your team.

From a personality and psychological perspective, goalies are different. 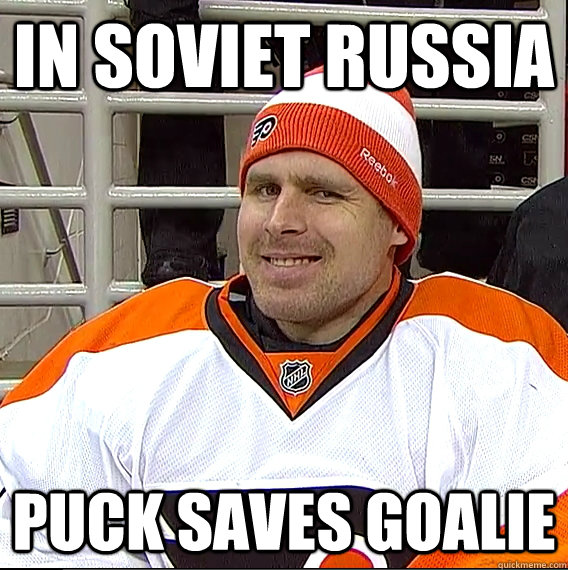 The demands of the position are also very different from other players.

This isn’t to say there aren’t ANY commonalities, but there are some distinct differences that can and should be considered when preparing goalies for the position.

Here are 3 simple ways to improve your goalie training:

Goalies need to be positionally sound, very explosive, and have the ability to repeat that explosiveness.

Lactic work (think 20-45s intervals) leads to physical changes that directly compete with the qualities listed above. This is a necessary evil for forwards, and defenseman to a lesser extent, but completely non-specific for goalies.

If a goalie is working as hard as they can for 45-seconds consecutively, something has gone horribly wrong with the game plan. Odds are, they’ll never reach this length of work before a goal is scored or a puck is cleared or covered (e.g. a stoppage).

For the last few years, when we transition many of our skaters into a lactic phase to transition from off-season to the pre-season, we circle our goalies back into another phase intended to develop the ability to produce and repeat maximal power outputs. They NEVER do lactic work.

2) Bias your power work to lateral and single-leg movements

Players at all positions move laterally, but goalies move almost exclusively in lateral and diagonal (forward and backward) directions. Vertical jumping will have transfer, but lateral bounding, diagonal bounding, and rotational bounding are much more position-specific.

Quick deceleration and rotational power. The most goalie-specific exercise you can have without shooting a puck at him while he does it (don’t do that)
Single-leg patterns like split squat jumps and step-up jumps are also suitable alternatives for double leg options, as these positions are helpful in developing a quicker return to stance or lateral push from a kneeling position.

As a related thought, forwards and defenseman will both benefit tremendously from using sprint starts and transitional sprint mechanics that involve a strong push-off through the inside foot. This inside foot pushing is used during all crossover and many change-of-direction patterns. 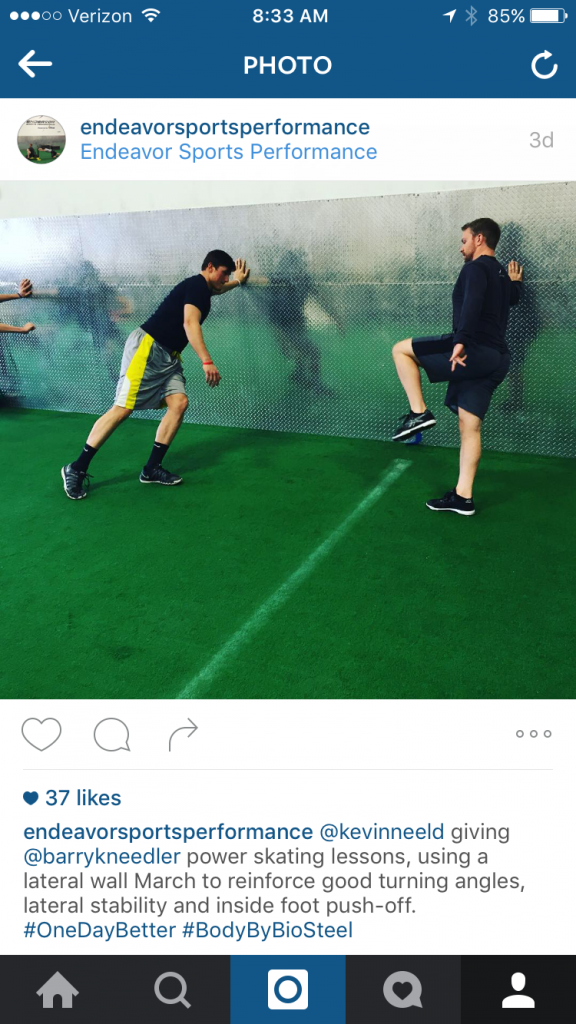 In stark contrast, if a goalie finds themselves with their feet crossed, something has gone horribly wrong.

I’ve shown this graph before, but check out the heart rate responses below from a goalie in a game and in practice: 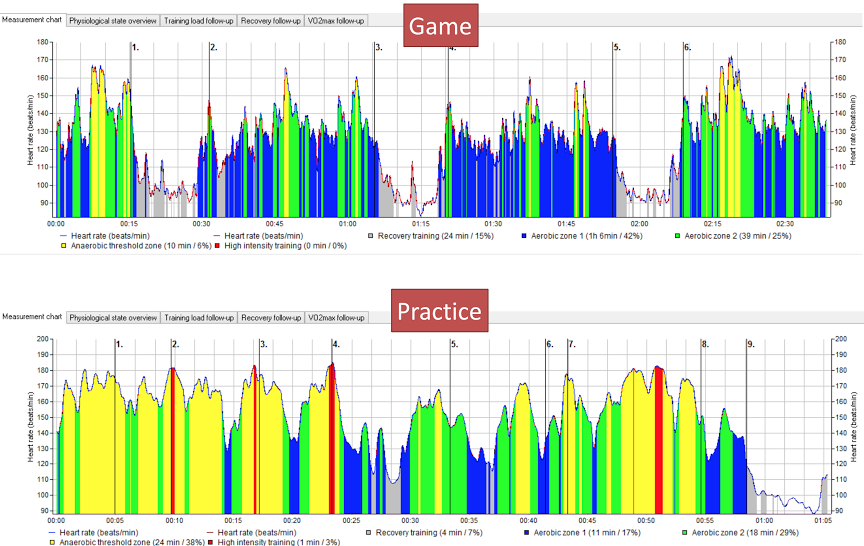 You don’t need a Doctorate in Sport Science to recognize that these things don’t look anything like one another. Practices aren’t designed for goalies, and this is a strong representation of how wrong it is.

Drills could be better catered to the needs of goalies by interspersing short periods of rapid flurries of shots with breaks (e.g. 30-60s). Some drills lend themselves to this interrupted tempo better than others.

An alternative is to rotate through goalies more regularly during high-tempo drills. In other words, if a drill is going to involve a continuous flow of shots, have goalies rotate in and out every 30-60s seconds depending on how many shots they can get during that time period.

If you’re a higher level team that carries 3 goalies, you can invite a 4th goalie to help with practice so you can still rotate goalies in and out quickly if you’re running a drill at both ends. If this isn’t an option, set up the two starters at one end, and the 3rd string goalie at the other, so the players most likely to start the games are being prepared most specifically for in-game demands.

The goal in all of these strategies is to emphasize quick, explosive movements while avoiding the required slowing down associated with longer duration work bouts.

The goalie position could very well be the most important position on the team. Interestingly, it’s also the most neglected. The suggestions above will help make your goalie training more specific to the demands of the position. They’ll also help with buy-in, as the players will work harder when they know that efforts are being made to cater their program to their needs specifically.

Better prepared goalies competing harder. This is what I’d want back-stopping my team. These steps will help get you there. 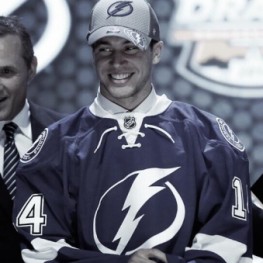