The last couple times I’ve talked to my friend Nick Tumminello on the phone, he’s mentioned that most writers are talking mostly about things like core training or corrective exercise and that the art and science of program design seems to be somewhat lost in these discussions.

To his point, the intensity and volume of the exercises is equally as important as the exercise itself and the manner in which these parameters are varied determines adaptation or stagnation. As a simple example, if a beginner does Reverse Lunges for 3 sets of 6 on each side with 20 lb dumbbells, they’ll get stronger up a point where that becomes easy and then they’ll plateau. Despite performing a great exercise, they’ll eventually stop building muscle, improving strength, and/or augmenting work capacity. 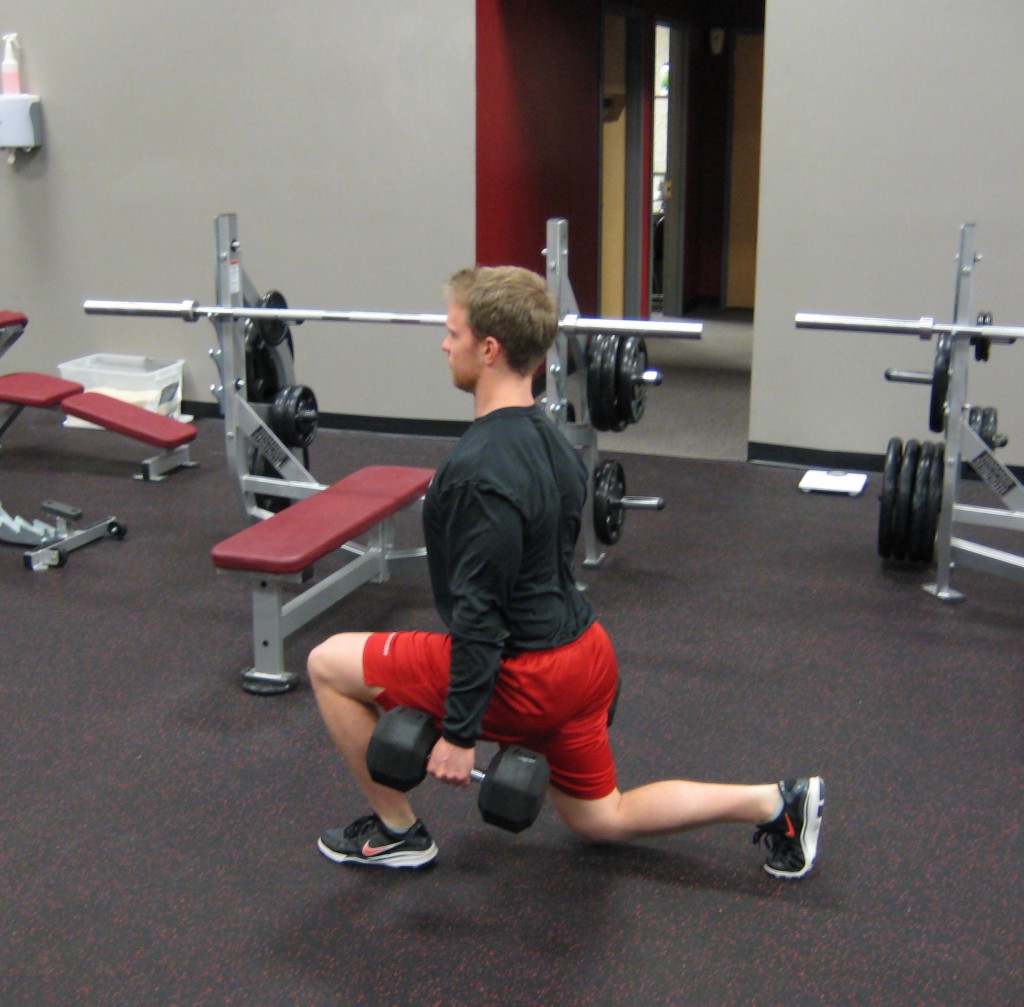 It’s somewhat commonly accepted that it’s necessary to rotate exercises every so often so your body doesn’t plateau. I think a more accurate recommendation for this “necessary variation” is that the loading parameters for any given exercise needs to be regularly adjusted so the body doesn’t plateau. With the exception of highly trained lifters (~ 5+ years of consistent training), most people can continue to make gains with the same exercises by altering only the loading parameters and may be hindered by excessive variation in exercise selection.

The term periodization, at its core, simply means variation. There are endless periodization models that coaches follow with varying levels of enthusiasm. A common argument is whether a linear periodization model is sufficient for most athletes. In a linear model, a phase (typically 4 weeks) is geared toward a single quality. For example, the focus of one 4-week phase may be hypertrophy, in which case the recommendation would be do perform 3 sets of 8-12 reps for the main exercises. A subsequent phase would be geared toward another quality, such as muscular strength. Within these phases, load can be increased as the sets become easier for the athlete. The foundational idea of linear periodization is that the body cannot make improvements in multiple qualities at once, so each phase should focus solely on one quality. In general, this model is extremely effective for beginners.

In theoretical contrast, an undulating periodization model alters the loading parameters on a more frequent basis within a training phase. This isn’t to say that a training phase can’t have a major focus (e.g. maximum strength), but the idea here is that no quality should be neglected in any phase. In general, this model is more effective than linear periodization for more advanced lifters. Of interest, undulating models appear to be equally as effective as linear models in beginners (Buford et al, 2007). 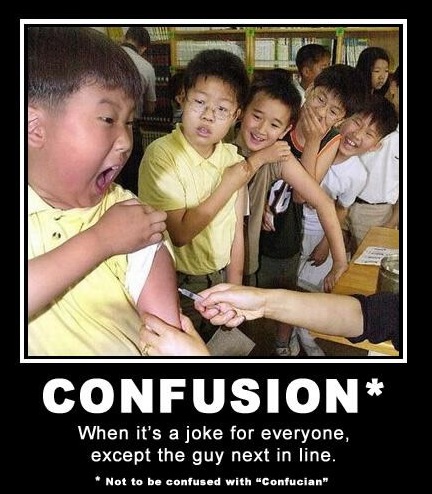 Instead of getting into a theoretical discussion on which model is “the best”, the loudest determinant of successful programming is a succesfull outcome. In other words, if the goal is strength, are the athletes getting stronger? If yes, then the program probably works.

At Endeavor, we use an undulating periodization model for all of our athletes. My rationale for this was simple: Because we work with advanced lifters that will need to follow an undulating model to get results, and because novice lifters get equivocal results following an undulating vs. linear model, it makes designing and implementing programs easier to follow a unitary undulating model.

There are countless ways to implement this model, but we generally follow a 4-week approach as follows:

The set and rep schemes within this frame can be shifted to give a training phase a higher hypertrophy or maximum strength approach. With this approach, we’ve been able to get athletes very strong, very quickly. Creating a continuous, effective adaptation stimulus is highly dependent upon a strategic manipulation of sets, reps, and intensity. This is one of the reasons I’m so impressed with Eric Cressey’s Show and Go Program. Our entire staff has been on it for the last 6 weeks and we’ve all been hitting personal records in various lifts. In short, it works. Eric is offering $30 off the entire system until midnight tonight. If you act quickly you can get Eric’s program at a substantial discount and start getting bigger and stronger, immediately! Click the image below to get started today. 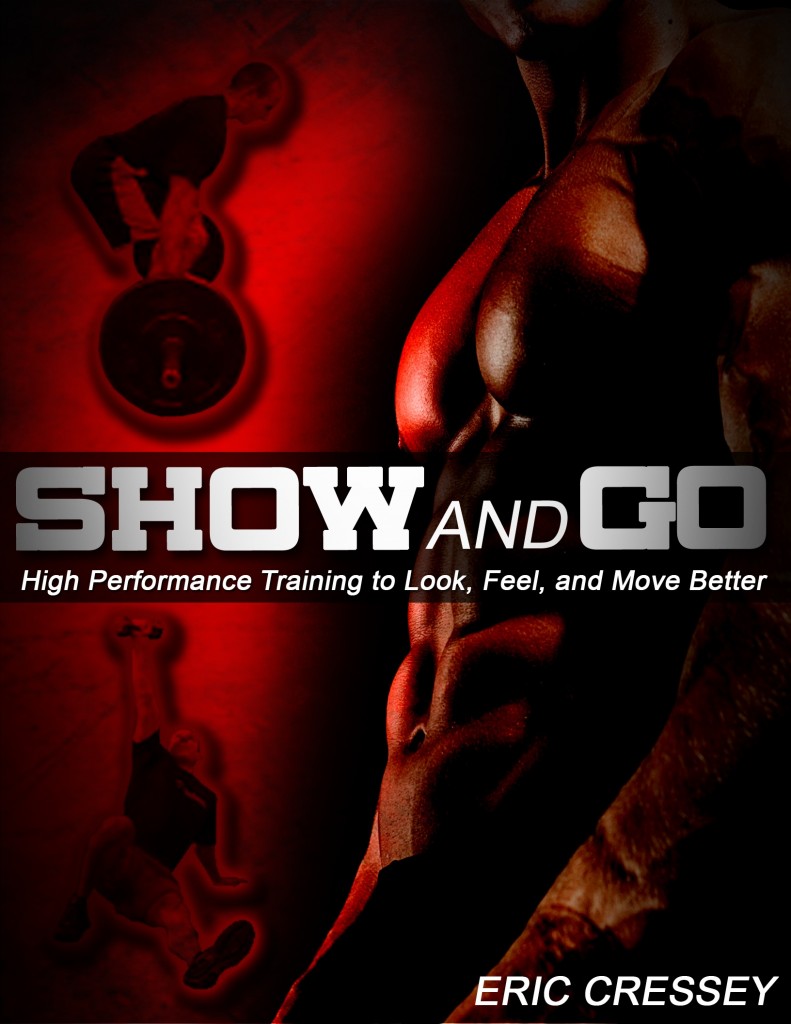