Last week, I received an email from a newsletter subscriber letting me know that one of my articles had been featured on Fox News’ website (Exercises for Guys Over 40). The article was a reprint from an article I had written for AskMen.com (who I believe is owned by Fox) several months back. The day after I found out the article had been featured, I was invited to do a radio interview with “The Morning Monarch” Bob Conners for his show in Columbus, Ohio. It wasn’t the Oprah Winfrey Show, but it was still a cool experience. 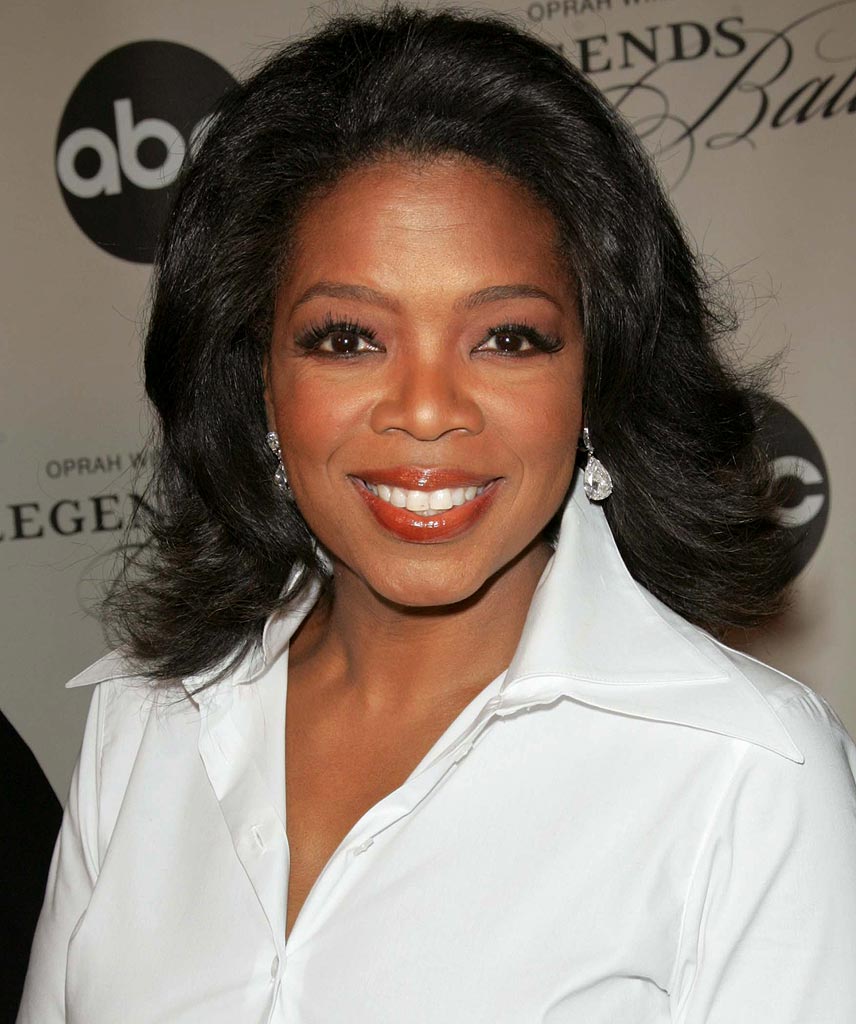 Next on Oprah-Suze Orman, Jenny McCarthy, and Kevin Neeld (someday…)

Because Fox reprinted the article without the videos I included, there were some unhappy readers speaking their mind in the comments section about how they didn’t know what any of the exercises were. If you read the article, this lack of knowledge may come as a surprise to you (what is this “push-up” you speak of?!). Skimming through those made me realize how thick my skin has gotten from writing online for a few years. There is a difference between scientific fact (or what we refer to as “fact” currently) and opinion, and whenever you post an opinion you’re absolutely going to piss some group of people off. For example, there are basically three types of people that will comment on a “Top 10 Exercises” article: The “all you need to do is bench, squat, deadlift, and clean” guy; the “just stick with the basics like going for jogs and biking and maybe mixing in some machine circuits” guy, and the guy that gets it. Of those, the overwhelming majority will have absolutely no idea what they’re talking about, don’t train anyone, don’t have an education in the field, and spend their free time as internet ninjas-perusing the net to bash some things that they don’t even have sufficient knowledge to know what they don’t know. 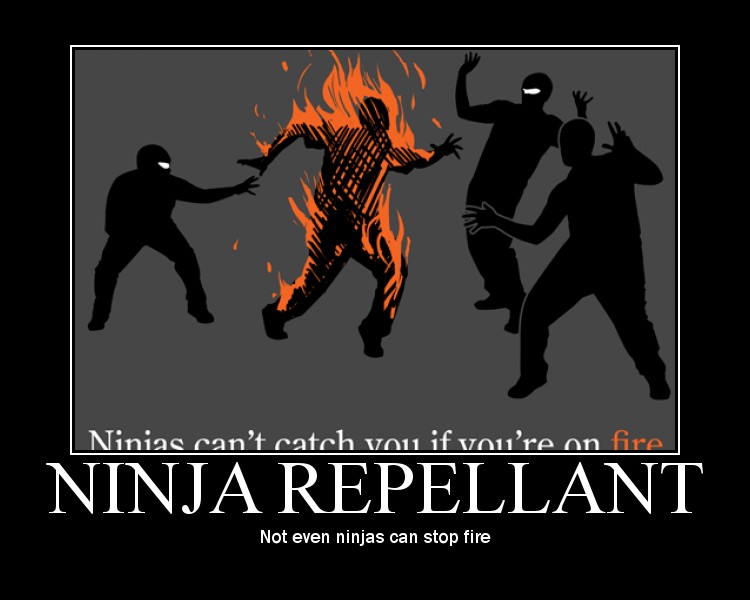 My pride tempts me to respond to these posts, but frankly I just don’t have the time. Plus, I’ve learn to recognize the futility in these endeavors. Most people aren’t commenting to gain understanding, they’re doing the internet equivalent of yelling at the TV. 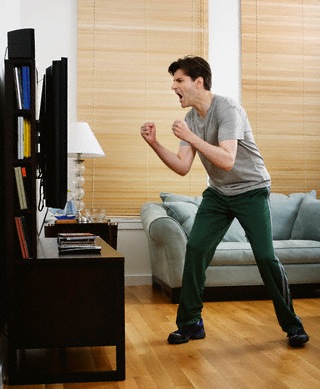 What?! Cleans aren’t in your Top 10 Exercises for Guys over 40? AHHHHHHHH!

I think Tony Gentilcore said it best (although not in the most politically correct way): “Arguing over the internet is like the special Olympics; nobody wins and you’re still a retard”

But I digress. One of the underlying points of the article is to challenge the notion of training “aging” people differently than “younger” people. To be clear, 40 is not old…at all. But I think there is this misconception that once you reach a certain age, you’re no longer able to train hard, or that you shouldn’t be doing the same exercises as younger people. If you read the article, you’ll see that every exercise involves multiple muscles groups and joints and functional movement patterns. That article aside, my philosophy for training a 12 year-old is the same as training an NHL player and the same as a senior citizen: Groove and strengthen functional movements, where function is determined by the individual’s needs.

It sounds simple, and it should be. As health professionals, we need to stop feeding into the helplessness mentality that accompanies aging and get people off their assess (this means you hockey moms and dads!). Everyone can and should train hard-they’ll live longer and happier as a result.