With 2012 officially upon us, it’s a great time to reflect on the past year, which was the busiest year of my life.

I knew 2011 was going to be an interesting year based on how it started. On New Year’s Eve last year, Emily and I went out with a group of our friends to a bar/restaurant in Center City Philadelphia to celebrate the occasion. At the end of the night, Emily wasn’t feeling too hot so we left early to grab a cab home. Unfortunately, and very uncharacteristically, there wasn’t a cab in sight. Apparently the other ~100,000 people in the city that night also decided they didn’t want to walk home in the sub-freezing weather. After 5 minutes of futile searching, we decided to huff it ~1 mile through the city to our apartment. About 23 feet into that journey, Emily was shaking because she was so cold. Dresses don’t make great windbreakers. At a loss for resources, I offered for her to wear my khakis to help warm her up, which she graciously accepted. 2011 kicked off with a freezing, pant-less saunter through the city! About a quarter of the way home, a clever gentleman yelled, “I guess we know who wears the pants in that relationship!”

All partial nudity aside, 2011 has been an exciting year for me. In addition to being swelteringly hot, the Summer was extremely busy. 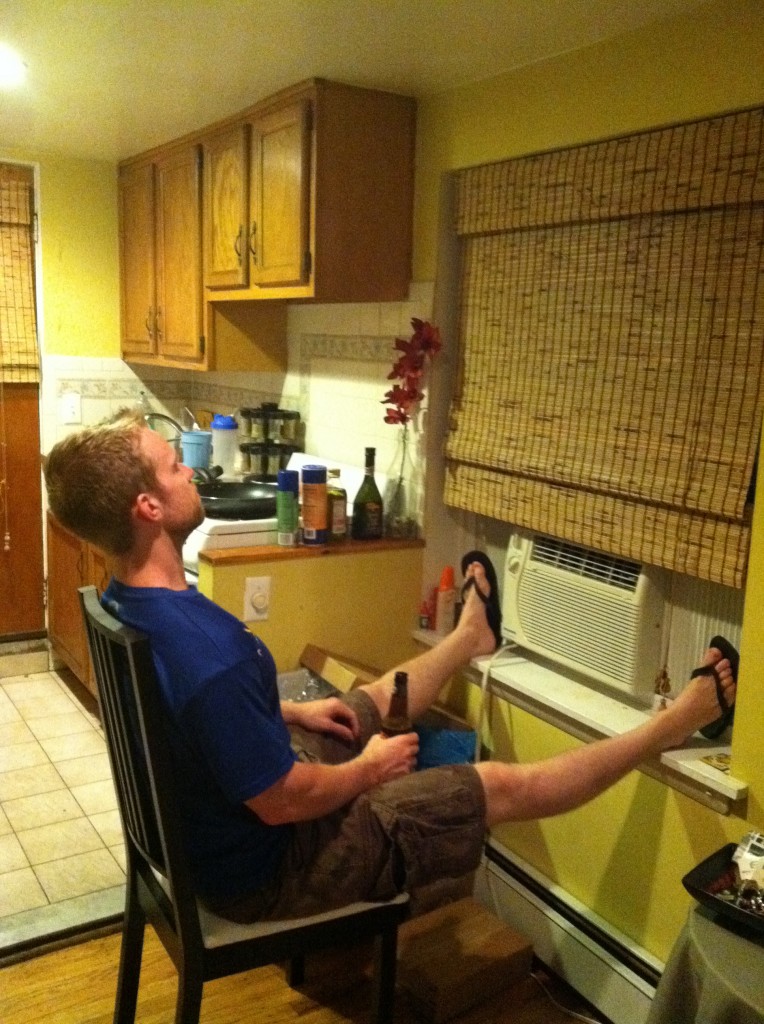 Our off-season hockey group at Endeavor included 41 elite players from the Tier I youth level through those competing for NHL jobs, the majority of which were Junior A and NCAA players. This is in addition to the dozens of youth players we had. Naturally, with all of the assessments, individualized corrective work, and ongoing program management, our off-season hockey group kept me pretty busy over the Summer! I’m very proud of the work these guys put in over the Summer, and to see the growth in players competing at elite levels from the Mid-Atlantic area since I was a player. I always joke with people that I run a hockey-specific training facility in the hockey hot-bed of South Jersey. The Mid-Atlantic still isn’t Minnesota or Quebec, but the sport has grown tremendously over the last 15 years and as more players gain recognition from the area, it will continue to do so. 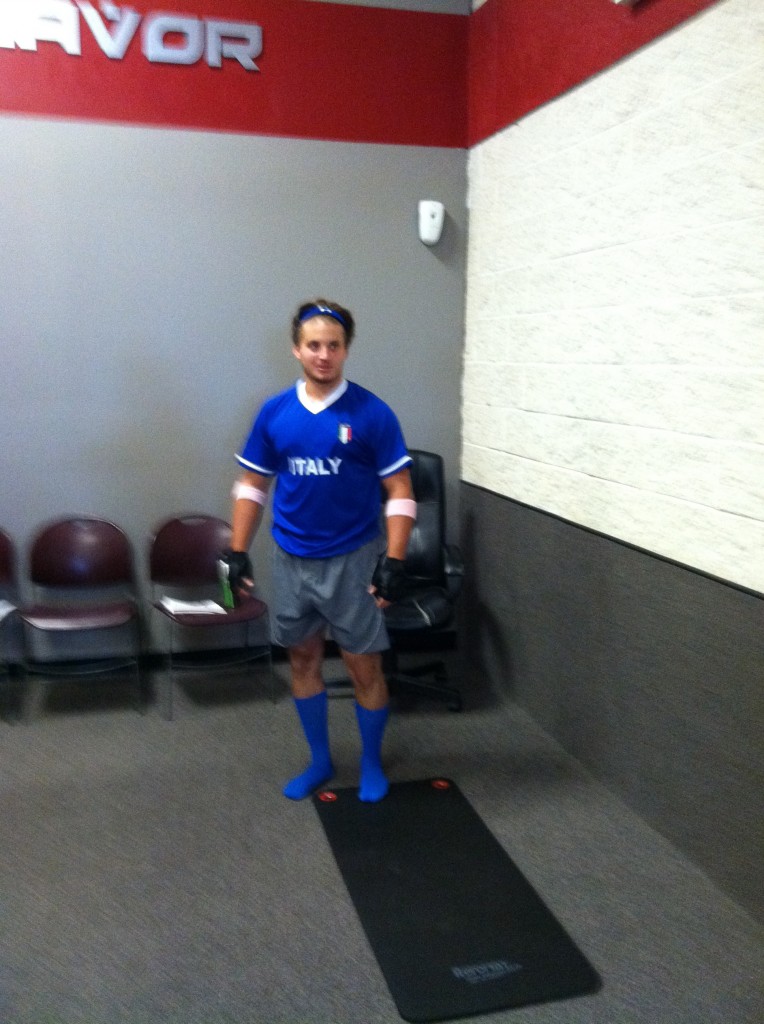 Superimposed on this off-season group was my most concentrated continuing education efforts to date. From June 3rd through December 1st, I completed one home study course, attended 6 seminars, and 3 certification programs. These included trips to Boston, Chicago, New York City, Pittsburgh, Phoenix, and Lincoln, Nebraska. This was on top of the two trips I made to Blaine, MN and one trip to Quinnipiac University to help with the U.S. Women’s National Hockey Team camp testing and strength and conditioning, a trip to San Jose to help with the Sharks’ Training Camp, and a trip to San Diego with Emily to relax for a few days. Needless to say, I’ve gotten to know the Philadelphia airport! 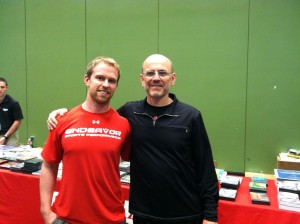 Me and Coach Boyle at the Perform Better Summit in Chicago

In the midst of the busiest year of my life, the release of my new book Ultimate Hockey Training stands out as the highlight of the year. Ultimate Hockey Training, which is only a few months old at this point, has sold extremely well and has received outstanding feedback from parents, coaches, and sports medicine professionals from all over the world. I appreciate all of your feedback and help in spreading the word. In 2012, I’m going to make a bigger push to improve the book’s exposure in hockey pro shops, super stores, and magazines. If you’re interested in selling it at your location and/or have any other ideas on how to make more people aware of it, I’d love to hear from you! Just shoot me an email and we can work through the details. 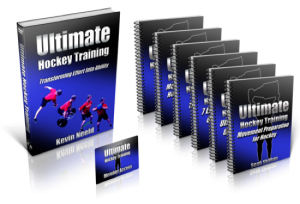 This has been a groundbreaking year for KevinNeeld.com as well. Over the last year, the site has received 188,535 page views, a ~99% increase from the previous year.  Much of this growth can be attributed to you, as it’s through you forwarding the posts you like via email, Facebook and Twitter that most people come across my site in the first place. Throughout the rest of the week, I’ll be recounting the top hockey training and athletic development posts of 2011. Stay tuned! And thank you again for your continued support. I couldn’t do it without you. 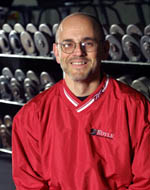