The Illusion of Invincibility

What percentage of performance is mental? I was first posed this question while taking a class at the University of Delaware on the mental aspects of peak performance. Every one of my classmates responded somewhere between 50-90%. Since that time, I’ve asked dozens of people the same question, and the responses almost invariably fall within that same range.

Now, what percentage of your preparation is targeted toward improving mental performance? This is an interesting follow up question. Given the almost unanimous agreement that mental performance dictates at least half of an athletes overall performance, it’d be reasonable to assume that a proportionate amount of time should be dedicated to improving this quality. If you’re like the overwhelming majority of athletes, you likely don’t spend any (or exceptionally minimal) time focusing on mental performance.

Confidence, specifically, is a huge part of mental performance. It provides players with the gumption to make the best play, even if it’s not the safest. It gives players the upper hand when battling for pucks. Confidence is often referred to by hockey players as “swag”, and, not coincidentally, is one of the things that players, parents and coaches report observing the most noticeable improvements in after players have dedicated their off-season to training hard.

Improved confidence and mental toughness is frequently a haphazard byproduct of organized training programs. This is the case for two major reasons:

Naturally, there are ways to augment the degree to which confidence is improved through training, one of which I’ll get to shortly. What gets overlooked in this discussion is that confidence is often relative to the environment. As a quick example, it’s easy for a player to express high levels of confidence in a battle against a passive or less confident opponent. It’s much more difficult against another player that is expressing a high level of “swag”. Said another way, there is a degree to which intimidation affects confidence. Put yourself in this scenario:

You’re completely gassed. It’s the middle of the third period in a championship game and your legs are failing you. They feel heavy, sluggish, and seem to start burning almost immediately. You’re focused, determined, and attempting to play aggressively, but your tank is on empty. You fight through the end of a shift, the whistle blows, and you lean your stick down on your thighs to support your weight and catch your breath. You take a few breaths and peer upward, only to see… 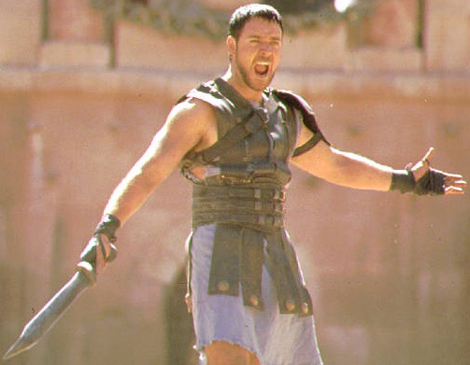 You see an opponent. Standing up tall. Proud. Seemingly un-phased by the intensity and duration of the game. Ready to go. You feel disheartened. How is this possible? How can he/she not be tired?

The reality is that fatigue has many roots, including those of mental origin. When was the last time you saw anyone look tired while celebrating a championship? Never. The losing team, though, portrays a different story. In the above example, the confident opponent could have felt exactly like the completely tanked player. Physically shot. Mentally shot. But they stood up tall, and when the other player looked up, they saw an opponent that appeared invincible. Interestingly, holding your body in a more “confident” position also has positive benefits to your own psychology, and can have an energizing effect. The old adage “fake it till you make it” seems appropriate here.

This scenario demonstrates an opportunity that every hockey player will experience in almost every game they play, and is the reason I find myself saying

Don’t let them see you tired!

to all of our athletes at Endeavor. It’s okay to be tired, but not defeated. Choose to present yourself with confidence. Stand up tall. Proud. Develop this habit on and off the ice. It will have a positive effect on your own performance, and will make you a more intimidating player to play against. It will create the illusion of invincibility. 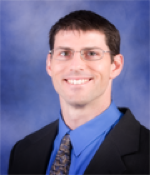