I hope you had a great holiday weekend with your families (even if you don’t celebrate the holiday!). Today is the day after Christmas, which means most of the people I know will be sleeping until around noon, then waking up and going shopping. I, on the other hand, was up at 5:30am to catch a plane to Minneapolis, MN. Several weeks ago, Reagan Carey, who is the Director of USA Hockey Women’s Ice Hockey Program, asked if I wanted to come serve on the Strength and Conditioning Staff for the US Women’s National Team winter camp, which I graciously accepted. I’ve helped out at two of these camps earlier in the year and the staff, both in terms of hockey and off-ice training, is outstanding. Great group of people with a ton of experience. There’s a lot to be learned when you spend a week surrounded by people like that! I fly back 12/31, right in time to take Emily out for dinner for New Year’s.

Hockey Conditioning
Hockey conditioning has come a long way in the last couple of decades. The norm has evolved from “play yourself into shape” to “endurance training on a bike” to “interval training using a combination of slideboards, shuttle runs, bike rides, and exercise circuits.” This is certainly a huge step in the right direction, but as with almost all things, the best practice typically involves a balance of several methodologies. Regarding conditioning, those that go high intensity intervals year-round are likely missing out on the powerful effects of aerobic training for hockey players. On the other hand, those that go steady-state aerobic training year-round are likely missing out on the powerful effects of a more strategic aerobic training progression AND the benefits of interval-based training. Progression and periodization are absolutely necessary for optimal results, especially as the athlete’s training age increases. In other words, the longer the athlete has trained, and the broader his/her base, the more focused his/her training needs to become to continue making progress.

In developing a hockey conditioning program, it’s important to understand what contributes to fatigue in the first place. This was a topic I covered in great detail in my book Ultimate Hockey Training.

The factors leading to performance decrements in a marathon-type event are different from those in repeat sprint performance events (as in most team sports), and as a result, training to improve performance (or minimize fatigue) must be specific to the mechanisms of fatigue. Last week, I read an excellent research review on this very topic from Girard et all., 2011.

The review identified the various mechanisms of fatigue that limit performance in “repeated sprint performance” (RSE), which they defined as short-duration sprints (<10s) interspersed with brief recovery periods (<60s). Below is a list of take-home points from the review that apply directly to conditioning for hockey:

Take Home Points
I realize this can get a bit wordy. To be honest, I skipped over a lot of the really neat neuroscience stuff because it can get more confusing than we need for our purposes. The major take homes I want to leave with you are: 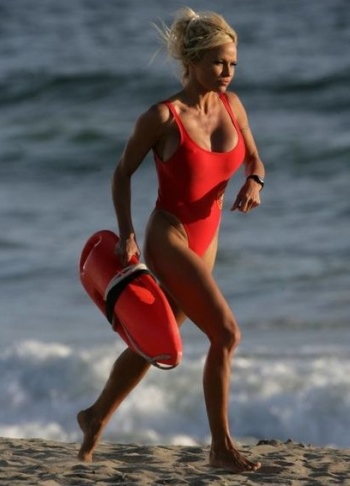 Check back in a couple days to find out how to use all this information to effectively train for improved repeat sprint performance! 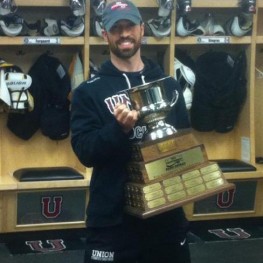