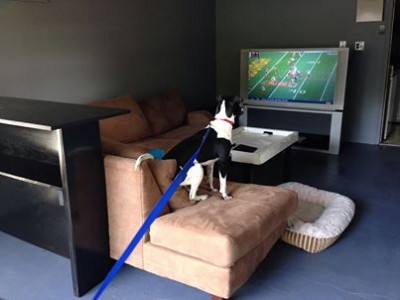 The last few months have been busier than ever. We had an AWESOME off-season, which started with watching two of our former athletes in Nick Cruice and Charlie Vasaturo win the NCAA National Championship with Union, then Johnny Gaudreau won the Hobey Baker, then Emily and I went out to Pittsburgh for Eric Tangradi’s wedding,… END_OF_DOCUMENT_TOKEN_TO_BE_REPLACED 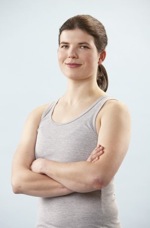